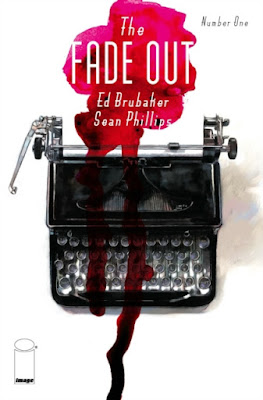 BRUBAKER & PHILLIPS' newest hit series, THE FADE OUT is an epic noir set in the world of noir itself, the backlots and bars of Hollywood at the end of its Golden Era.
A movie stuck in endless reshoots, a writer damaged from the war and lost in the bottle, a dead movie star and the lookalike hired to replace her. Nothing is what it seems in the place where only lies are true. THE FADE OUT is BRUBAKER & PHILLIPS' most ambitious project yet. 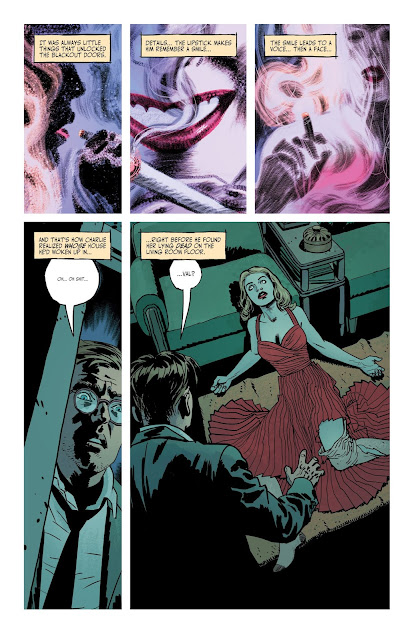