All Time Greatest Graphic Novels (in no particular order) #180 - Cover

Best-selling creators Brian Michael Bendis and David Mack bring an incredible new espionage epic to Jinxworld in COVER! Based on a true story, the intelligence community figures out that the traveling band of social misfits who make comic books are an exact match to the profiles of candidates recruited for intelligence and counterintelligence gathering. A well-known comics creator is recruited by the agency to live a double life as a spy. And convention season is upon us. COVER is the blockbuster new epic from the acclaimed team of writer Brian Michael Bendis (Superman, Action Comics) and David Mack (Kabuki, Jessica Jones) as they reunite for the first time since their renowned run on Daredevil. Collects issues #1-6. 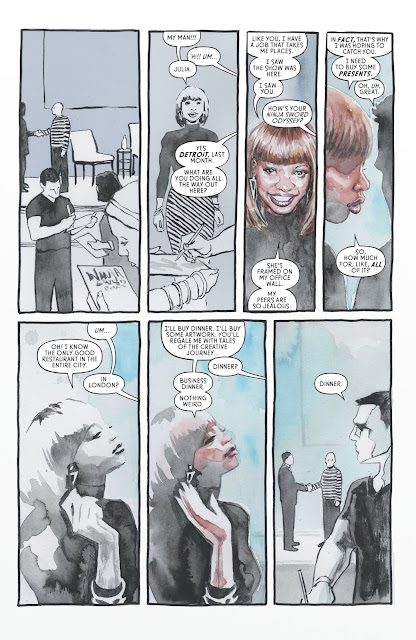 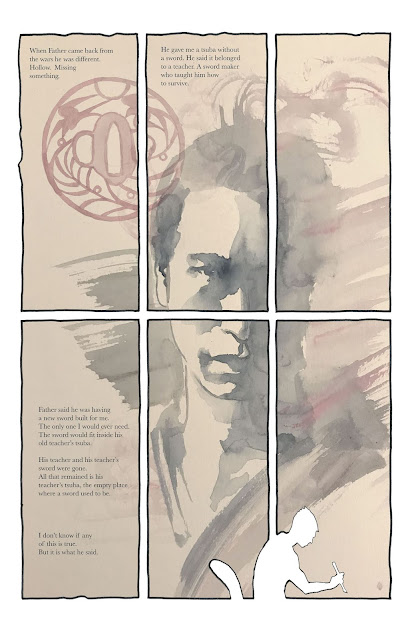 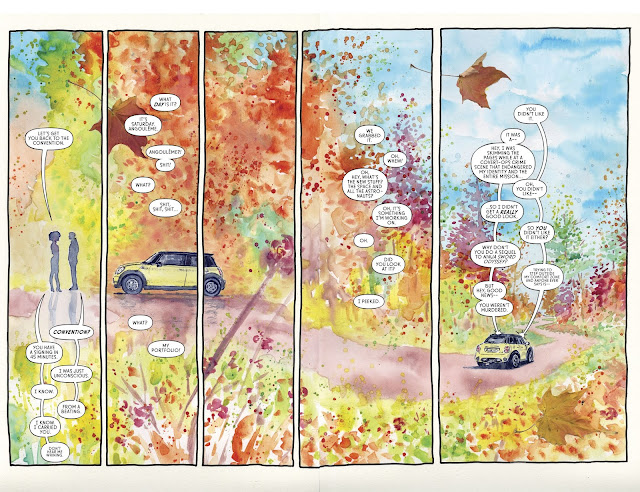