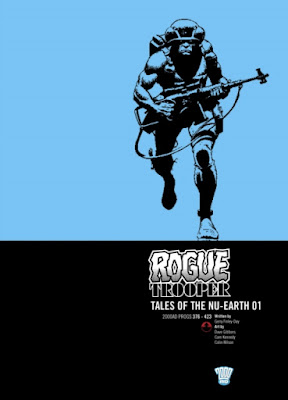 TALES FROM A BLUE PLANET
Nu-Earth, a planet ravaged by war, its atmosphere poisoned by chemical weapons. In this battle ground between the Norts and The Southers only the Genetic Infantrymen can survive. Rogue is one such soldier, and these are his tales...
Published in the same format as the best-selling Judge Dredd Case Files series. 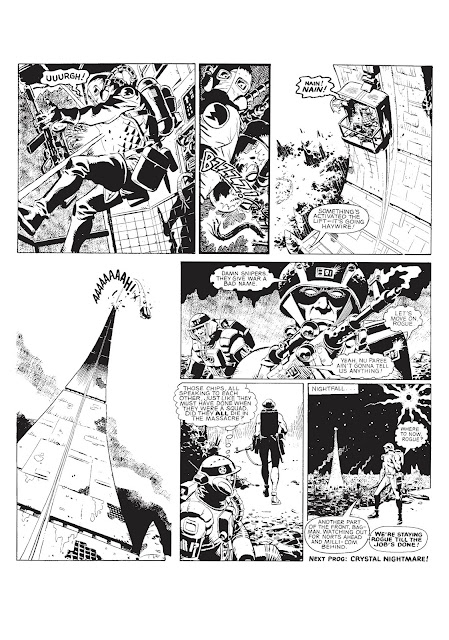