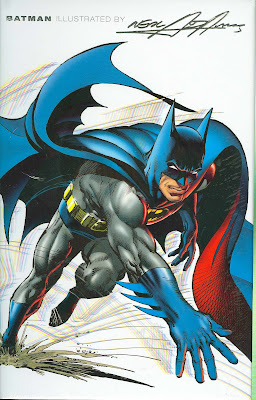 
Written by various; Art and cover by Neal Adams

Over the years, many artists have contributed to the look of one of the most iconic characters in popular culture: Batman. The most influential and popular may be Neal Adams, who in the late 1960s put the Dark Knight back in the shadows and updated his image for a new generation of fans.

Now, for the first time, all of Neal Adams's Batman work â€” covers and stories â€” is being chronologically collected in three volumes, the first of which debuts in September! This extraordinary hardcover features Adams's contributions from 1967 through 1969, and shows the process of introduction, adaptation, and innovation that the young artist brought to this legendary crime-fighter. Along the way, Adams also illustrates many other DC heroes, including Superman, The Flash, Aquaman, and The Teen Titans, as well as his signature character, Deadman. 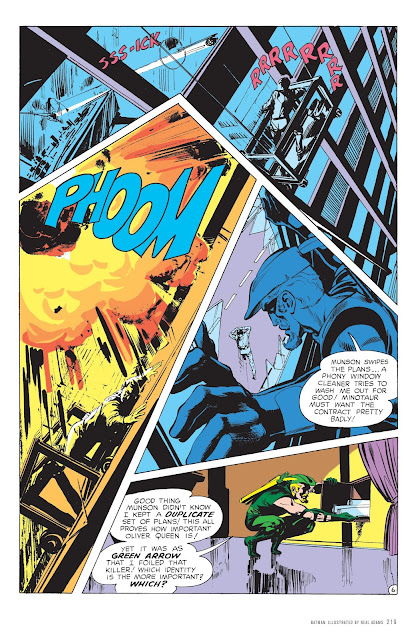